“The one palace you should not miss!” 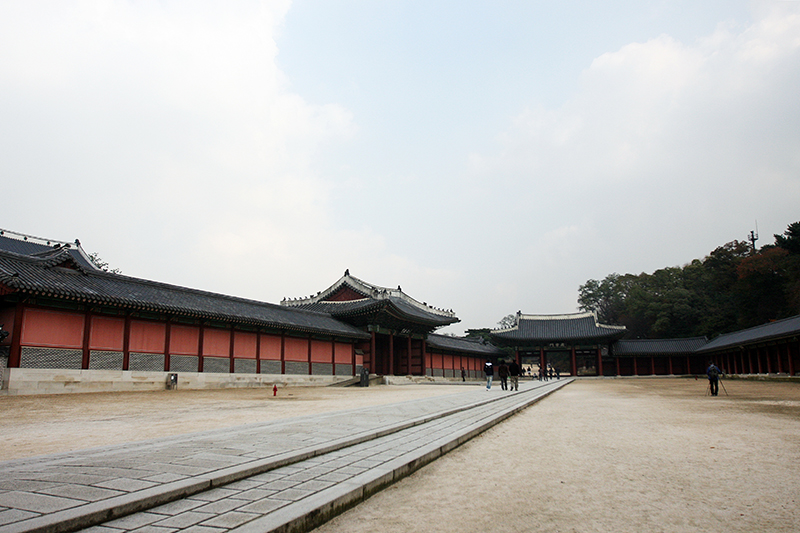 Child: ￦28,000
A huge palace.
Well maintenance and tidy.
So many visitors coming to see the ancient palace.
The building was very artistic.
100% Price Guarantee: We will refund the difference if you find a lower price online or at your destination. Find out more.
Detail Photo Description

1. English Speaking Guide
2. Transportation
3. Admission Ticket
4. Hotel Pick Up & Sending Service
* Lunch
All cancellations must be made via email or telephone and cancellation must be done with our written notice.

1. One day before: 30 %
2. On Tour Day: 100 % As you Gurranted
[ LIABLITY INSURANCE (CLAIMS-MAKD BASIS) ]
Cosmojin is registered in liability insurance corresponding KRW 300,000,000 for travel business license. LIABLITY INSURANCE (CLAIMS-MAKD BASIS).
- The customers are not registered for accident insurance covering the medical expenses in case of accidents happening on the day of the event, so please check beforehand with the tour guide if customers are registered with travel insurance from homeland.
- Please refer to the special terms and conditions on the website for insurance coverage.
Immediately after submitting your reservation you will receive a receipt of booking by email. Within 48 hours (often on the very same day!) you will receive a voucher confirming all details.
You must present a paper voucher for this tour. We will email a link to access and print your voucher at the Lead Travelers email address. 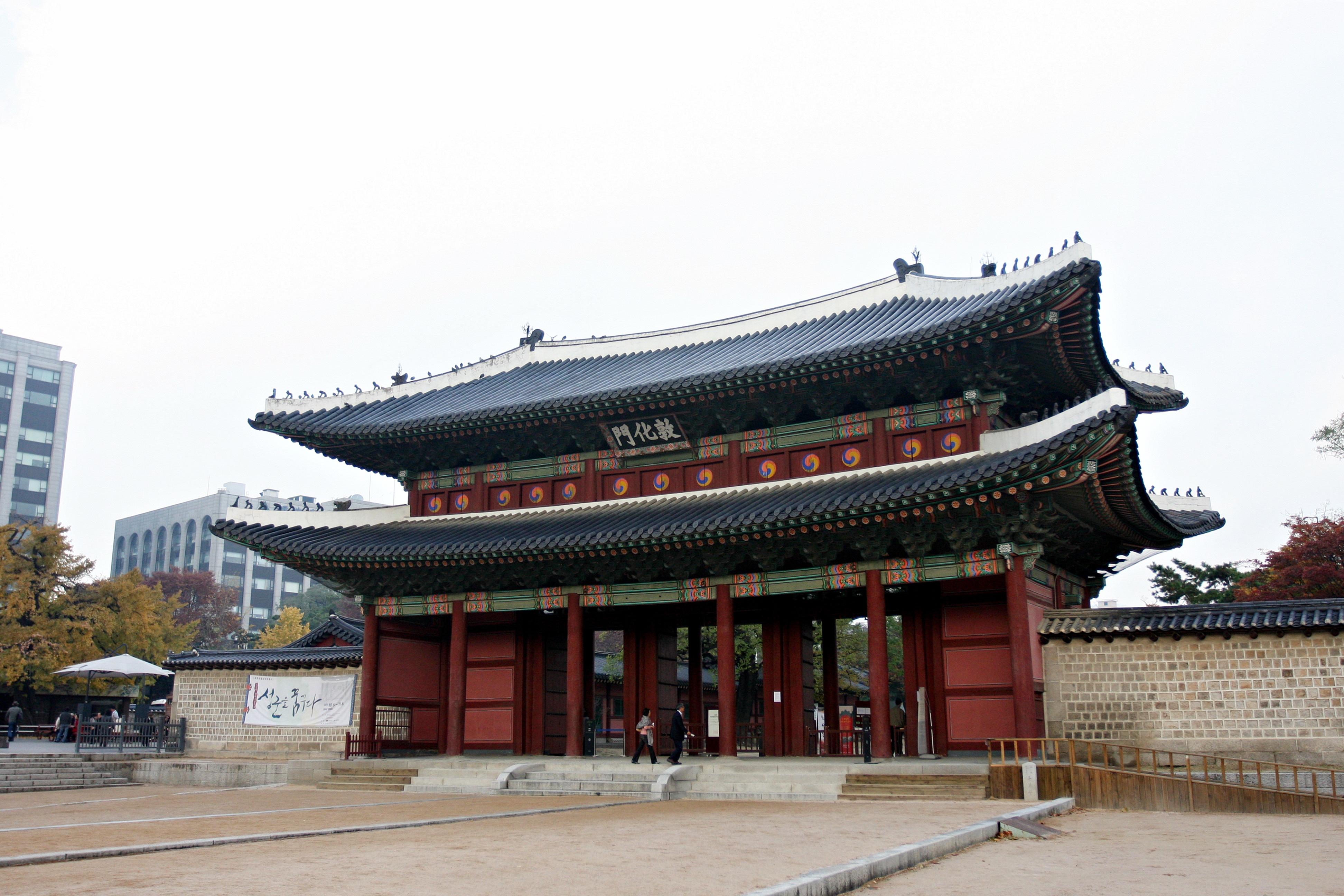 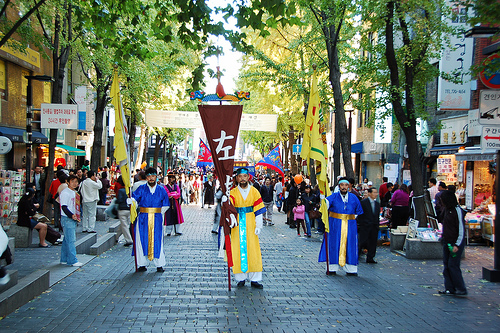 < Insadong >
Insa-dong is a very popular area in Seoul.
The entire area is filled with a lot of culture and art. In Insa-dong street, you can find many curio shops.
Insadong was once a residential area for palace officials and royal families. You can buy a splendid version of the
traditional hanbok in Insadong.
On the street you can eat Korean taffy and traditional korea pizza, and see many foreigners lost in all the joyous
festivities of the street. 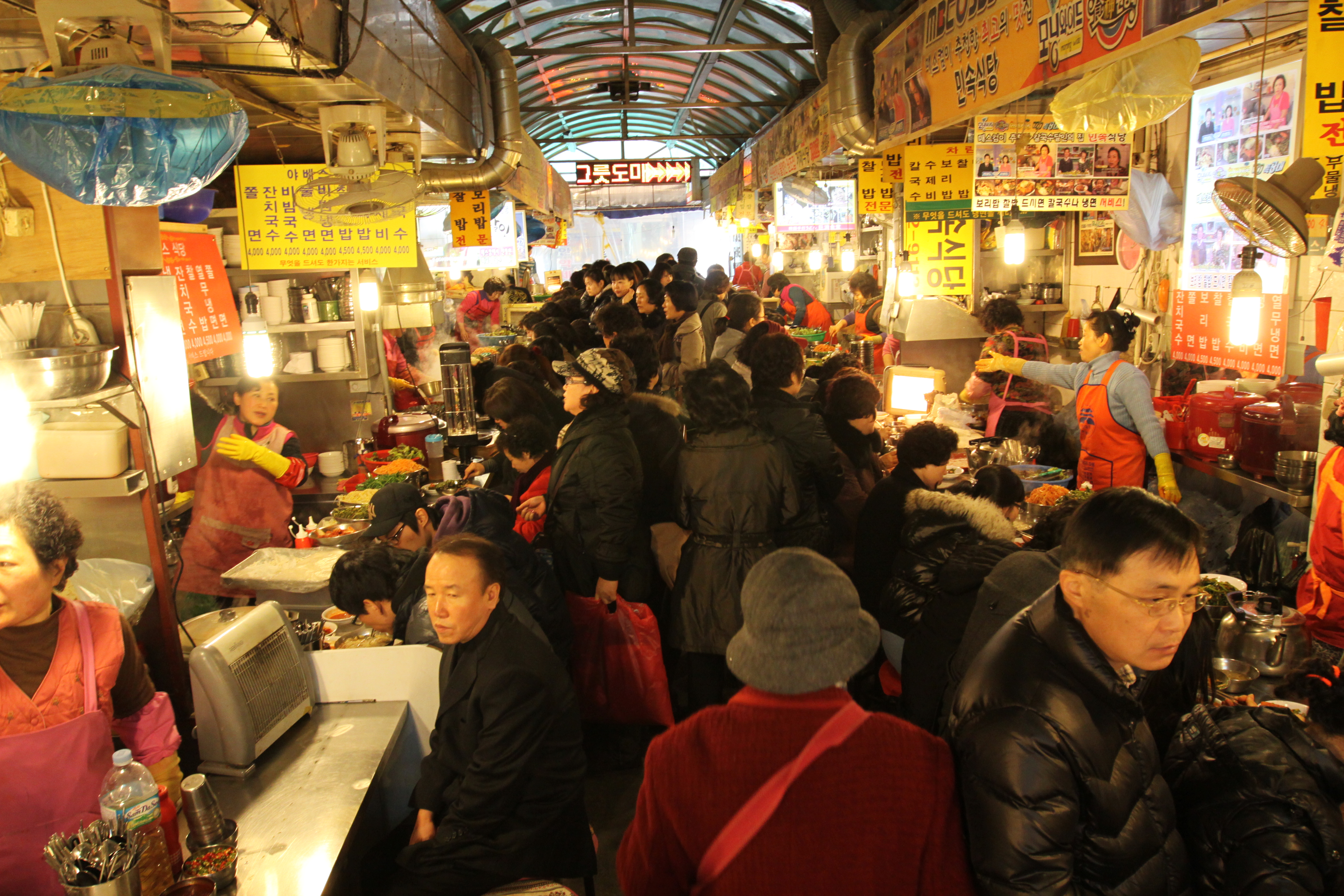 < Namdaemun Traditonal market >
Namdaemun Market in Seoul is Korea's most popular place to shop.
It is the best and biggest Shopping mall that deal with various items in korea. Every conceivable item can be found in
Namdaemun Market, including imported goods.
if you came to korea, You have to visit this place called Namdaemun Market.
Reservation